THE REGATTAS AT TECNOMAR

Regattas have been an integral part of the Club’s life since its foundation.
Since 1970, Tecnomar has organized numerous competitions, the first in the Fiumara Grande area, with the historic Alpa and the very first boats produced by the Cima Company. These first Regattas were attended by international sailors such as Agostino Straulino and his pupil Marina Spaccarelli Bulgari, Vallicelli father and son. Many members and club members can boast the participation in competitions of national and international importance: Matteo Miceli, for example, has always been a frequent visitor of our club as well as Gigio Russo who moved his first steps here as a sailor and a very young Giovanni Soldini.

Even today, Tecnomar is a protagonist in the world of regattas, actively experiencing both the summer and winter championships.

We have been organizing The Gran Premio Tevere since 1999, a zonal regatta on a coastal path between Fiumicino-Fiumara, Fregene and Castel Fusano, dedicated to IOR offshore boats and open to IRC and ORC classes.

The yachts of the IOR era, halfway between vintage boats and current racers, are above all very beautiful marine (the Stazza system favored impulses, with very elongated bows and sterns and elegant hulls) and fast. The formula that decreed the success of the regatta is unchanged and simple: it runs in real time (who arrives first at the finish line wins) with the fleet divided into groups according to the IOR classification by size. The route, about twenty miles long, includes the departure and arrival in front of the mouth of the Tiber, with route buoys in front of the Lega Navale di Ostia (Castel Fusano) and the Fregene Point break circle.

In order to involve and integrate all the crews and make The Gran Premio Tevere a weekend of sailing and conviviality, a collateral program has been devised: the clubs restaurant gladdens the phases of the event on the ground, like the breakfast for the pre-race briefing and the post-award ceremony. During the festive awards ceremony, several prizes are awarded each year, such as the award to prominent nautical characters and the Challenge “Bruna Chiarelli” trophy which, from now on, will accompany the event by awarding the teams with the female presence that will get the best result.

Alongside The Gran Premio Tevere and the return of IOR boat activities, The Trofeo Contro Vento initiative promoted by Paolo Mirabile, which have been organizing since 1999, aims to enhance the crews, also allowing individual sailors and those who have no racing experience find boarding on the participating hulls.

The Kipawa (built 1937, gentlemen racer of the Norwegian national class) after 3 years of intense and accurate work, in 2006 goes down to the Argentario Sailing Week dedicated to vintage yachts where it wins the award for the best restoration of vintage boats. Thus, began the intense regatta activity that sees Kipawa excel in the Panerai vintage boat circuit.

The Low Noise I, one of the most successful boats in the world of this century in the ORC classes. The Low Noise II ORC Class C, prototype built at Tecnomar in 2014 for the shipowner Giuseppe Giuffrè, wins the ORC World Championship in Barcelona 2015. The Durlindana III Carroll Marine Farr 60 that has distinguished itself in the Mediterranean classes such as Giraglia, Middle Sea Race and others and in ocean races such as the ARC 2015, coming second in class and reaching the 60-foot record. The Natalia Swan 42 CS European champion ORC 2014 and world ORC 2015. And finally, the Marga new restoration of a 10 mt S.I. 1910 first Rule which was completed after a meticulous and conservative restoration in 2015 and participated in the circuit in 2016. 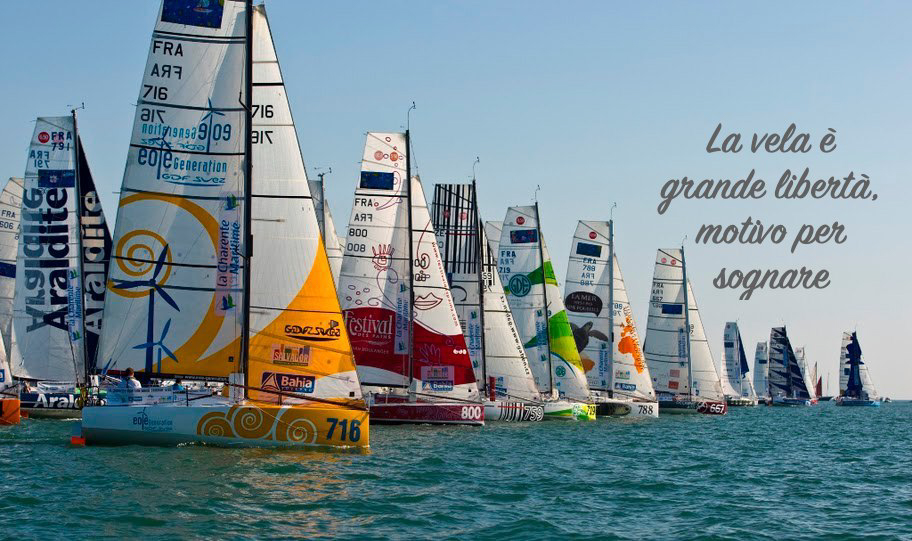 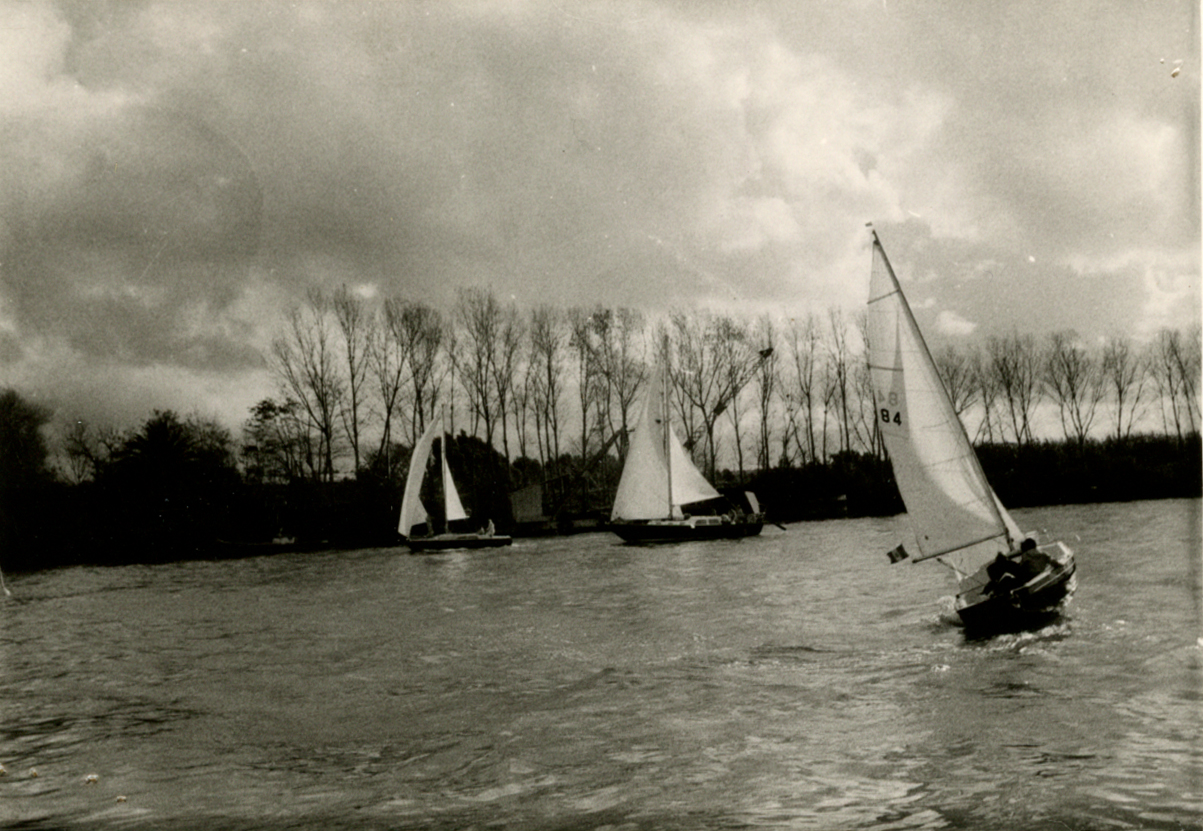 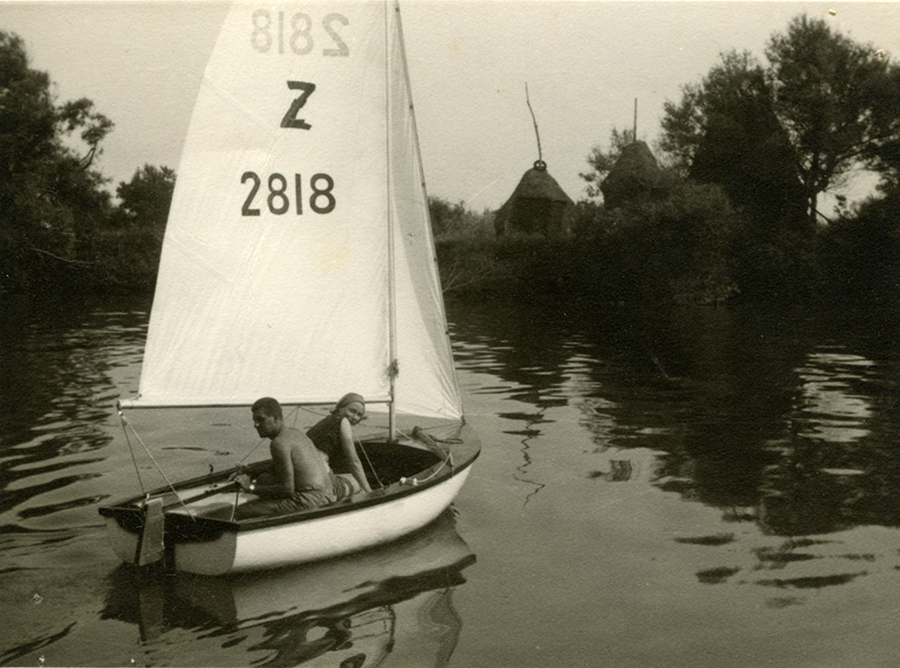 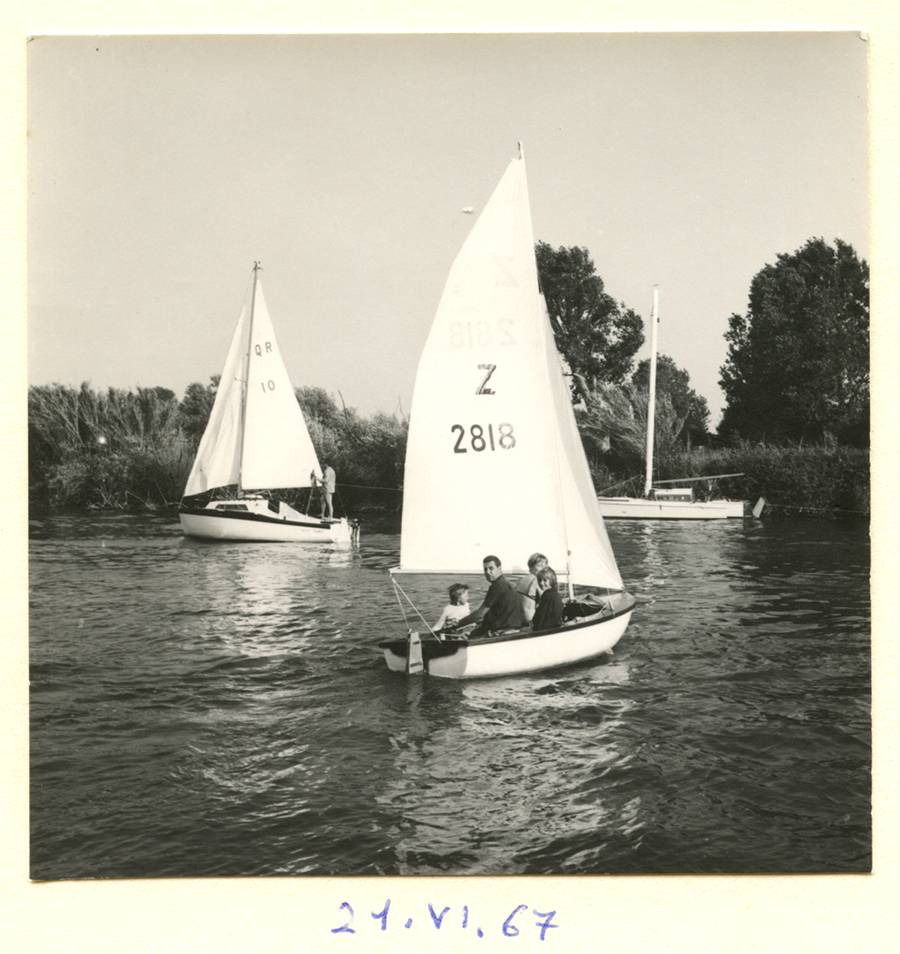 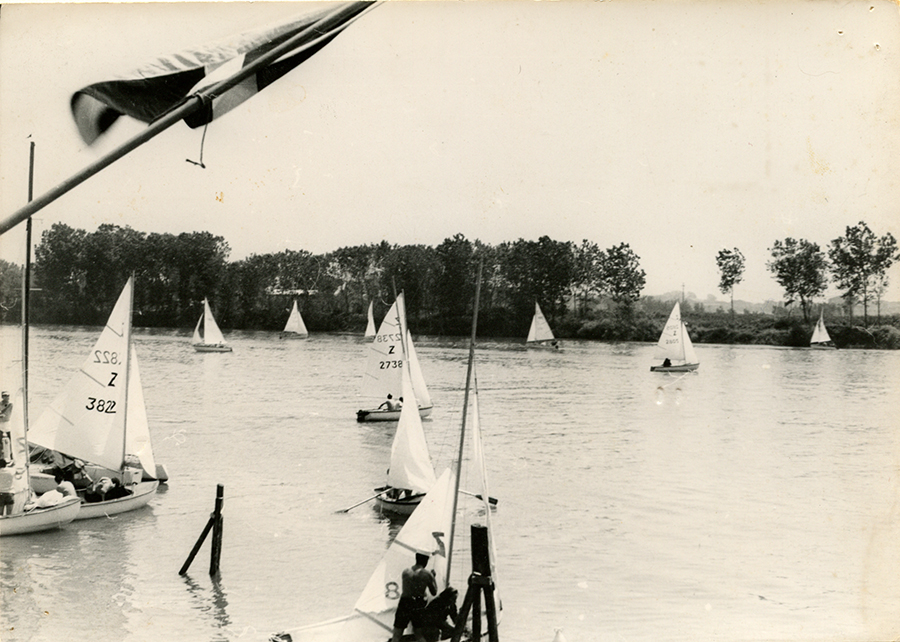 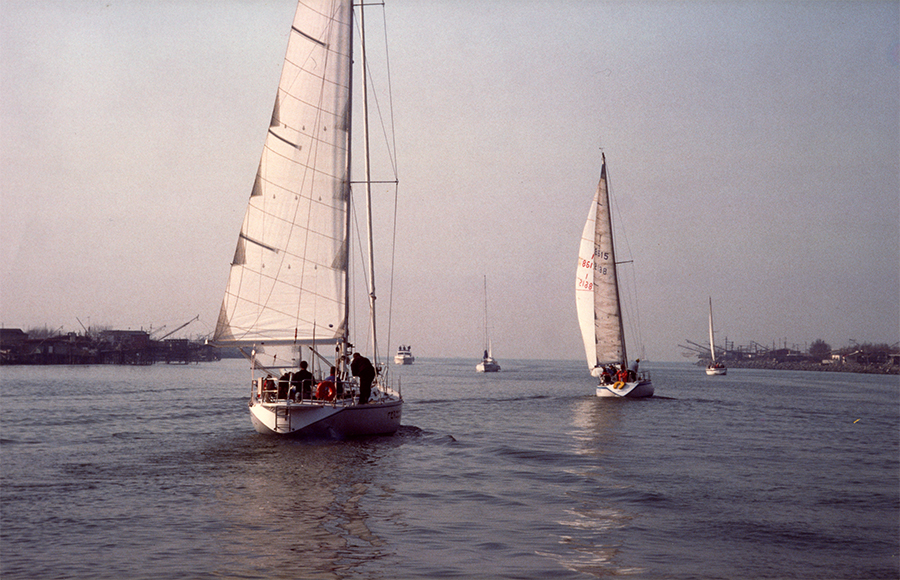 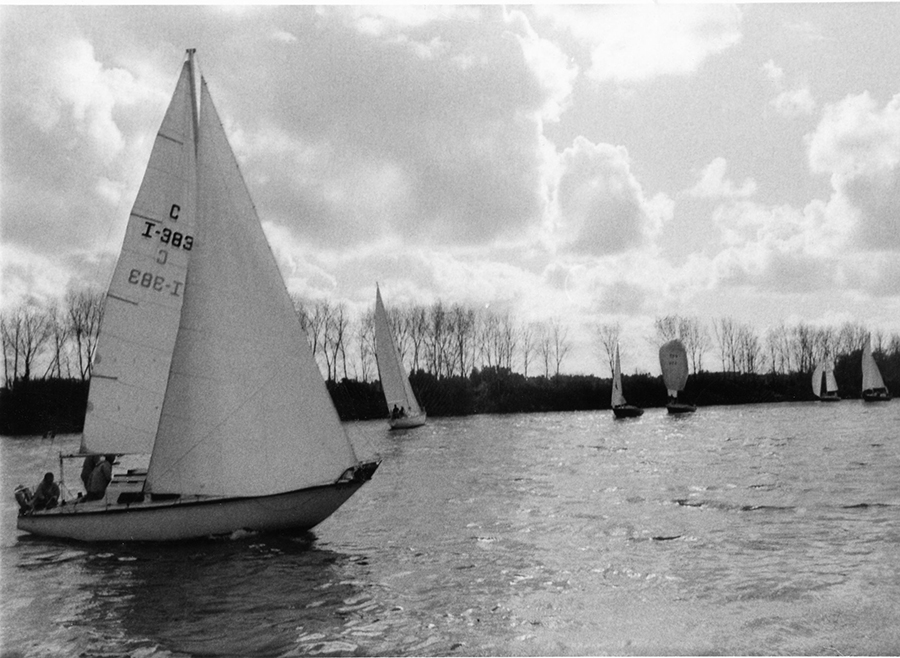 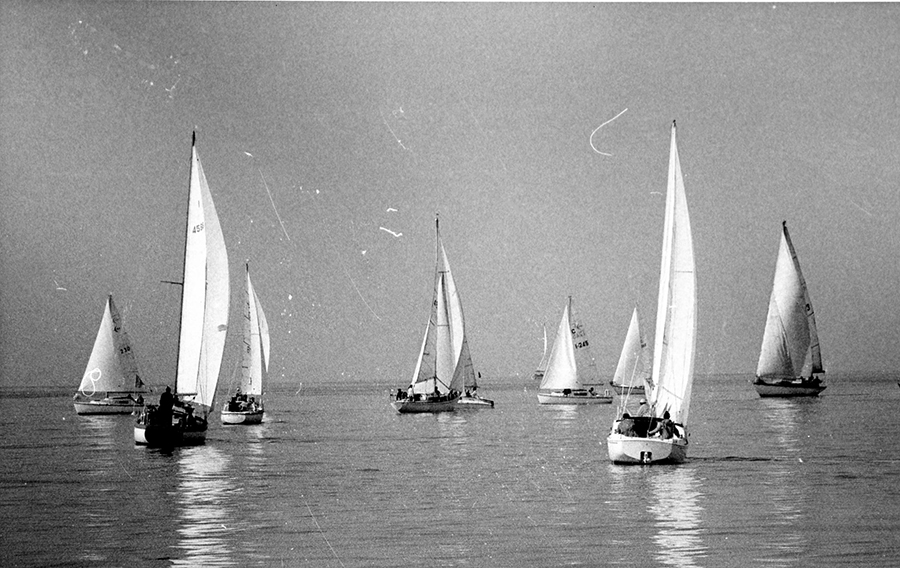 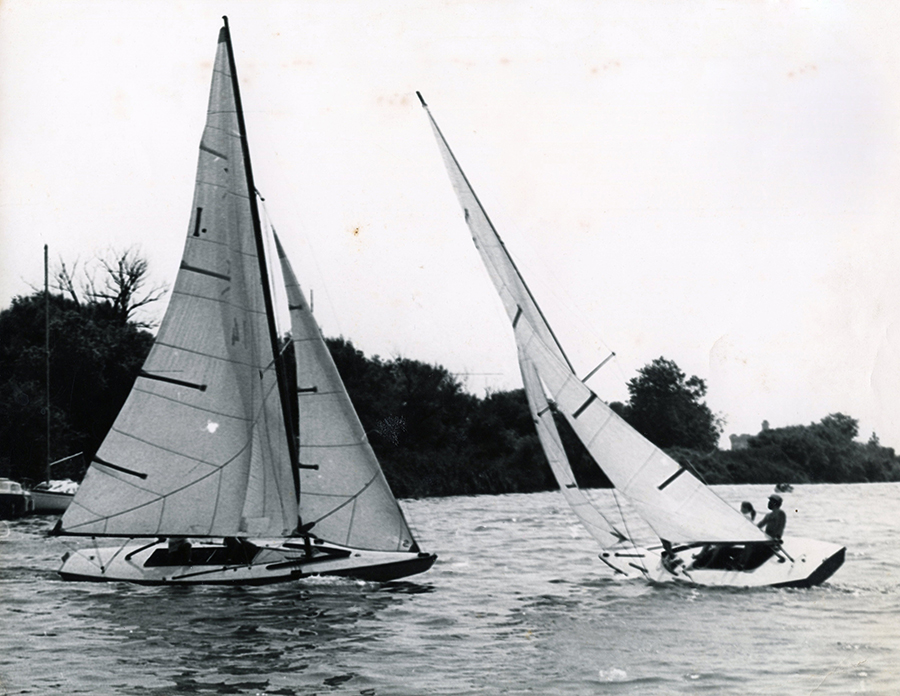 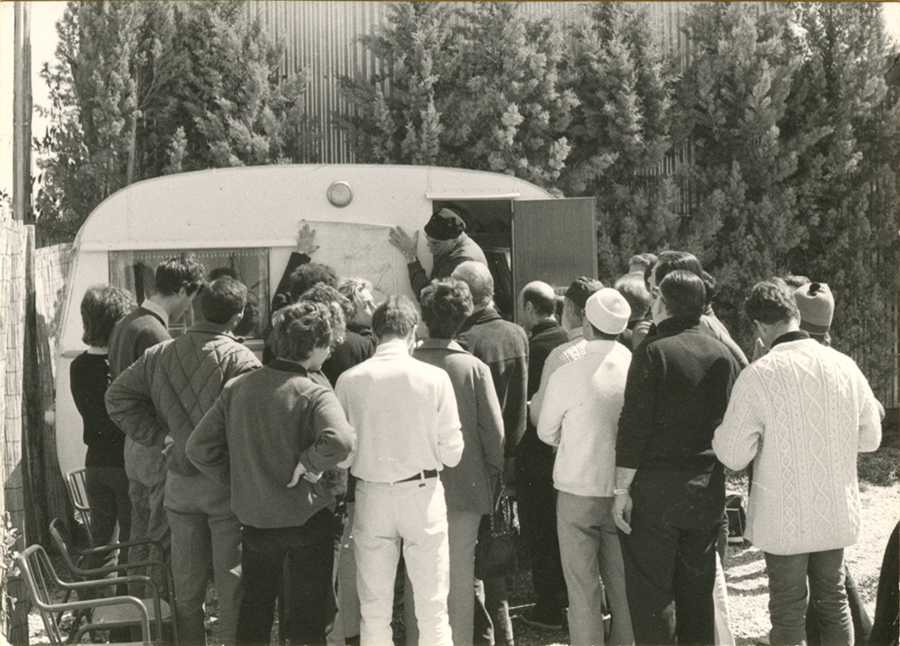 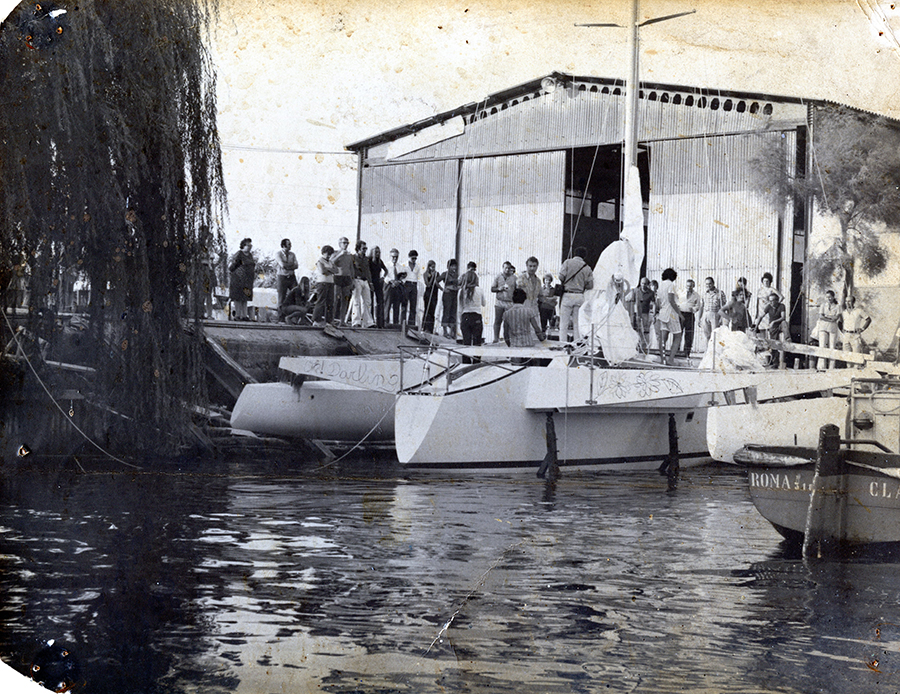 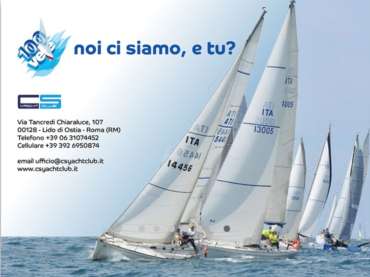 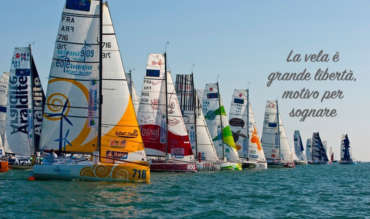